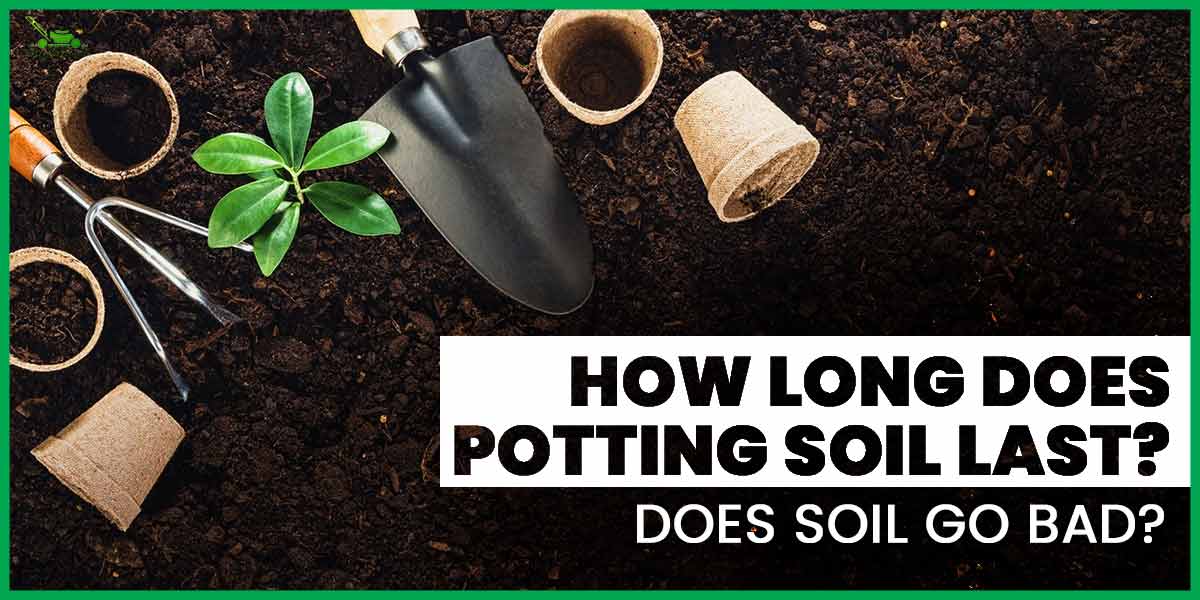 Have you ever found an old bag of potting soil while cleaning out the shed or garage and wondered if it was still safe to use? Me too! I needed to know if potting soil might become “poor,” so I conducted some studies to discover and include solutions to the concerns of crucial potting soil in this guide.

Premium potting soil is necessary for both indoor and outdoor plant growth. Any home gardener’s success depends on their ability to recognize when potting soil is bad and how long it lasts. When it comes to purchasing, utilizing, and storing potting soil, I hope this information will assist you in making informed judgments. Let’s just get started!

All potting soils contain organic matter, which will gradually break down over time and become more dusty and dense. It’s important to note that where and how you store your soil significantly impacts how quickly organic matter starts to decompose. The quality of your potting soil deteriorates with time depending on some factors, including whether the bag is open or closed, whether it is placed in direct sunshine, wet conditions, or a location where it might get rained on.

Potting soil bags that have been opened typically maintain their highest quality for six to twelve months. Things like air and too much moisture can get within the soil and start to degrade the nutrients and compress the soil more quickly than dirt that has been sealed for months before using. Although the soil in a bag that has been opened is still suitable for basic gardening purposes, potted plants won’t benefit as much as they would from dirt that has not yet been opened.

The quality of unopened soil bags will be preserved for considerably longer lengths of time, and they will retain their value for around a year or two if not used. However, peat moss and other organic materials are constantly actively decomposing even if the bag is never unopened. Your potting soil may occasionally go fully bad and should not be used on plants.

This is the case if there is a bad smell, mold forming in the dirt, or many gnats flying around the bag. Since it is an exception, no plants should be grown in this soil. However, all is not lost if you have an open bag of potting soil or a bag that you bought, stowed, and then soon forgot about. You can utilize a few techniques to extend the life of your soil or revitalize stale or used dirt.

How To Tell If Potting Soil Is Bad Or Not

You can detect if potting soil is bad by looking for the following indicators.

If the smell of rotten eggs is really strong coming from your potting soil, it was presumably resting in the water. Under moist circumstances, soil bacteria easily disperse. Older soil is also denser, which eliminates the air spaces that maintain the activity of helpful bacteria. The smell produced by anaerobic bacteria is fairly strong. The stinking potting soil should be spread out and let dry in the sun to assist the bacteria in dying. Once it has dried out, you can use it without risk.

Hate the annoying bugs that emerge from potting soil? These little insects are called fungus gnats. Through small holes, the gnats crawl inside the potting soil bags and lay their eggs. Although the gnats are irritating, mature plants shouldn’t be seriously harmed. The roots of young plants are especially susceptible to fungus gnat harm.

Can I Use Old Potting Soil?

If you use old potting soil, you might notice variations in how your plants grow. The following soil characteristics may alter even if you stored the dirt properly:

The nutrient content steadily declines when potting soil is kept for a long time. This does not imply that the potting soil is useless; rather, it only indicates that it will affect the plants slightly differently from that of brand-new potting soil. By including nutrients in your old potting soil, you can fix this. Later, when we have more time, we’ll discuss this in further detail.

If you keep potting soil in bags on your shelves, you may anticipate that opened bags will survive for around 6 months before they start to deteriorate, whereas unopened bags can last for one to two years. It might have a best-by date, so examine your bag for specifics.

Also read: How to Tell if Soil is Acidic or Alkaline?

What is the Shell Life Of Potting Soil?

Depending on how it is stored and whether it is being used or not, potting soil has a limited shelf life. Humidity and unfavorable storage conditions can destroy unused soil quite fast. Mold can grow because of the organic material in potting mix, dampness, and inadequate ventilation.

Soil and Sand – The issue with planting in the soil is that it frequently harbors illnesses, and if it’s thick clay, it might not drain properly. Topsoil or garden soil can be sterilized when spread out on a baking sheet and baked for 20 minutes at 200 degrees Fahrenheit. After every five minutes, stir it.

Perlite and Vermiculite – Sand can be replaced with sterile and pH-neutral volcanic rock perlite. Air space is increased, and water drainage is improved. Vermiculite, an airy, sterile variety of mica, can hold a lot of air, water, and plant nutrients.

Pine Bark and Compost – Bark is good for a light mix that allows air through but doesn’t hold water effectively while growing decorative plants. Slow-decomposing pine bark can occasionally be used in place of sphagnum peat moss. Compost can be created on your own. The quality of compost varies on what you compost, but it supplies nutrients, holds water well, and is inexpensive to make. If you create your compost, be sure it has fully decomposed before utilizing it.

The following steps will help you revive your old potting mix:

Your query, “Does potting soil go bad?” was hopefully satisfactorily addressed. In conclusion, food does spoil after a given amount of time since it loses its freshness, texture, and nutritious ingredients. Your preferred soil can be utilized for six months after being opened and sealed for two years. However, do not worry if your soil has already started to go bad. You can still recycle it in several ways. Happy gardening!

Reusing potting soil is acceptable as long as the plant you were growing in it was healthy. It is best to sterilize the mix if you did discover bugs or diseases in your plants to prevent contaminating the plants for the following year. First, clean out the previous potting soil of roots, grubs, leaves, or other trash. Next, choose the most effective strategy for eradicating insects and bacteria.

For some situations, such as raised beds, potting soil can be combined with garden soil, although this mixture is not recommended for use in containers. Learn more about these diverse soil types and how to use them in different kinds of gardening.

Potting soil that has dried out can still be useful. You may rehydrate soil and utilize it to grow plants as long as it contains enough nutrients. Put dried-out dirt in a shallow tray with water to rehydrate it. The soil may need a few hours to absorb the water. After rehydrating, restore the dried-out organic elements by working in compost or slow-release fertilizer (this one is great).

Changing the soil in your potted plants should happen every 12 to 18 months. Some exceptions may change this timing. For instance, if the potting soil has become hard or if you’re shifting a plant into a larger container since it has outgrown its previous one.

You may reuse dirt that has roots in it, yes. However, make every effort to get rid of one. Particularly the larger roots that were left behind. There shouldn’t be any harm in leaving a few tiny ones. 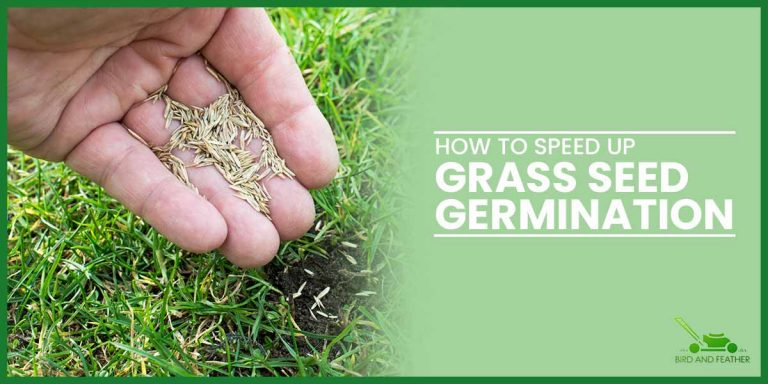 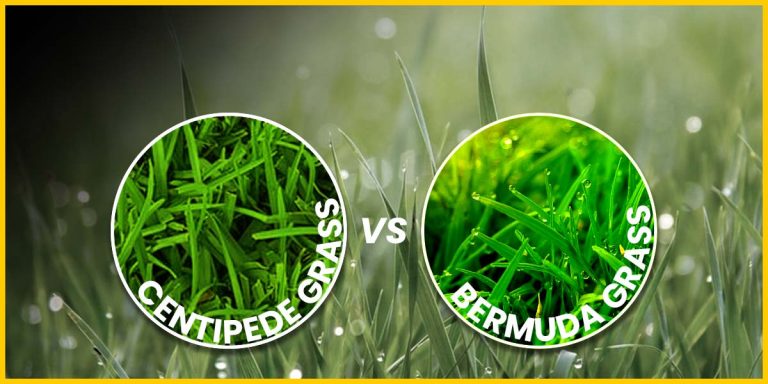 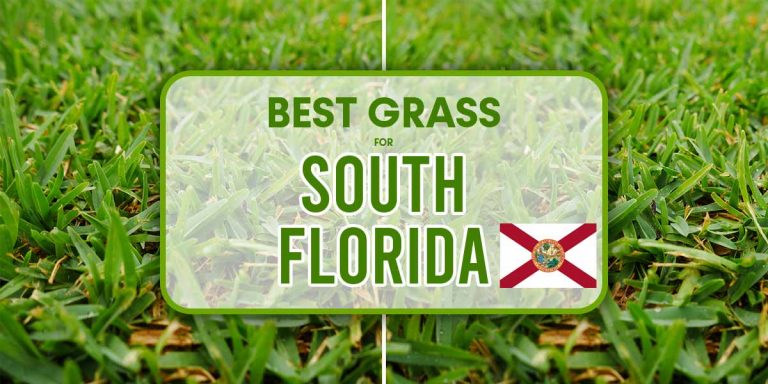 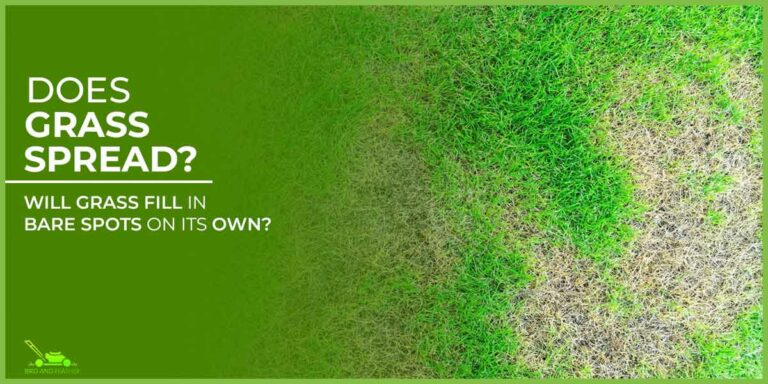 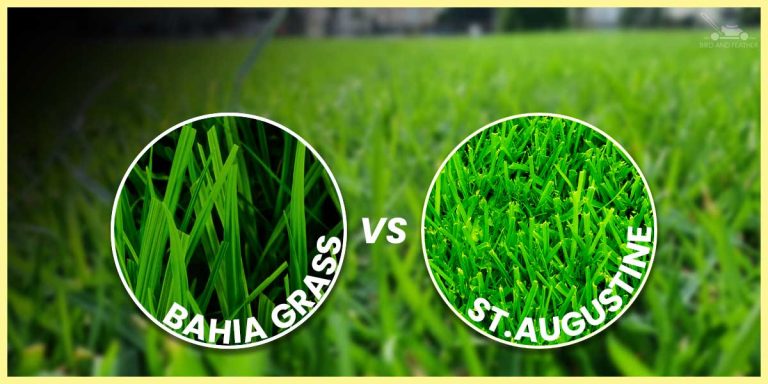 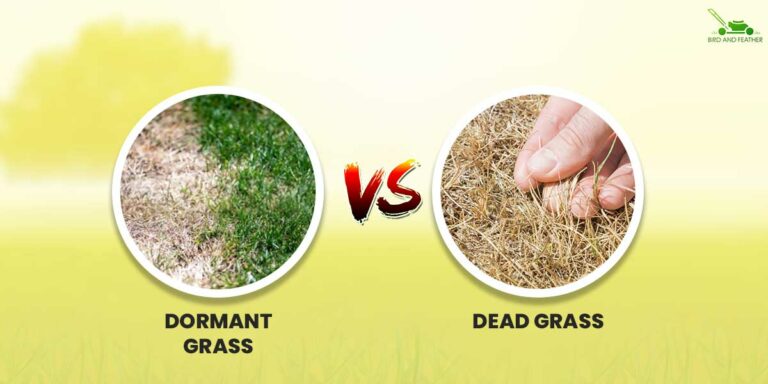