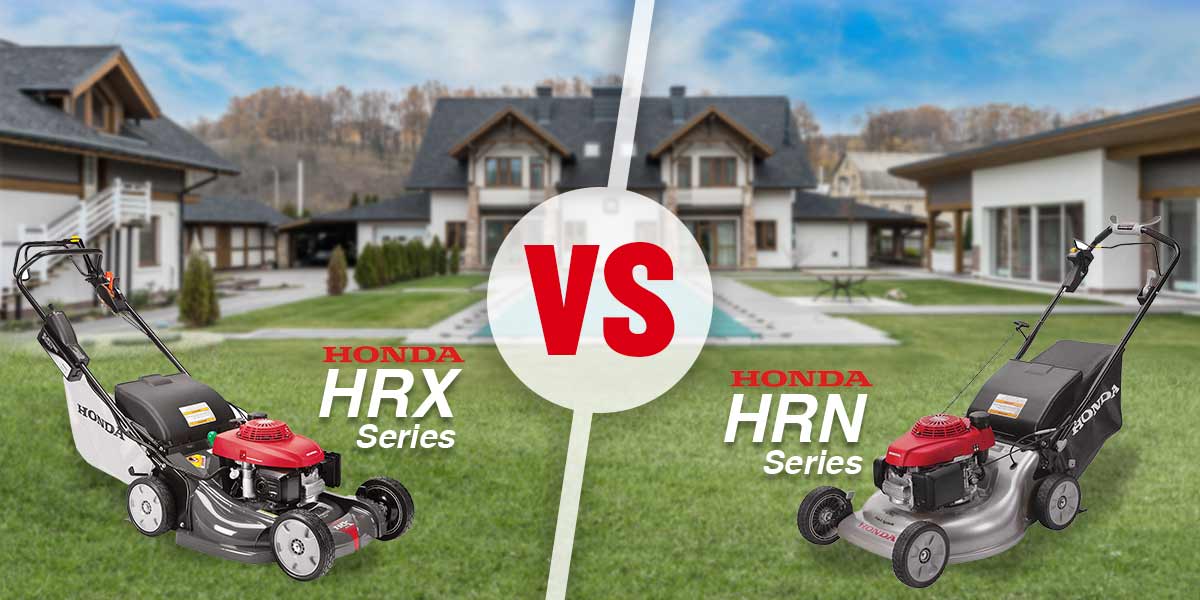 While some chores, you can bite through your teeth and lips and get done, some others destroy your will to live. And while it’s fun to display a perfectly groomed garden to your guests and swallow in their Oohs and Ahhs, the process of achieving those is much less pleasant.

A lawn mower (also known as a mower, grass cutter, or lawnmower) essentially refers to a machine that is used for the cutting or trimming of grass surfaces in an even manner. This is done by making use of revolving blades that get this job done.

Honda is not just known for their stellar vehicular production, they also own several branches of machinery that are manufactured with the point of completing household chores. And what requires more technological appliance more than getting your garden neat? Their two leading lawnmower series, HRN and HRX happen to be known very well known among enthusiastic lawn and garden owners and both HRN and HRX series are considered to be best honda lawn mowers to have for honda mowers lovers. Today, I weigh out the similarities and differences for you to be able to select one based on your set of requirements. Honda HRN vs HRX, is one superior than the other?

Overview of the Honda HRN Series

Honda has been manufacturing home products for a long time now and will continue to do so for a long time to come. And the Honda HRN lawn mowers are assured to be designed for maximum performance.

The Honda motto is to give us the most powerful, and efficient products that maximize efficiency and minimize any potential hazards. The HRN series holds a collection of innovative lawnmowers that get the job done in the best possible way.

The Honda HRN series is designed from a residential point of view, making it perfect for your lawn or backyard.

The Honda HRN lawn mowers were designed to replace the Honda HRR series, and are tested extensively at the Honda Research and Development Americas, Inc. (HRA) in Swepsonville, NC. To develop a context, here’s review of a Honda HRR mower I did a while ago. Each lawnmower in the HRN series outperforms their predecessors any day. All HRN models are produced at the nearby Honda Power Equipment Manufacturing facility, which recently celebrated its 35th anniversary.

Overview of the Honda HRX Series

The Honda HRX series is made for the big guns. Literally. A thorough commercial product, the HRX series is known for some of the best Honda innovations and technology.

Considered to be some of the best lawnmowers present in the market, the Honda HRX series features several different kinds of lawnmowers, that cover moderate industrial work to heavy-line duties. They include the powerful GCV200 which is a beast when put to work and the Versamow System which makes us feel heavily incompetent in the face of technological advent.

Designed with high performance in mind, the HRX series are made to kill. Once again, Honda doesn’t disappoint.

Honda HRN Vs HRX | Is One Better than the Other?

One of the base similarities of the Honda HRN and HRX series is their engine type. While the power of the machines varies from high to low, the type of engine fixed at the heart of the vehicle is one and the same. Both the series feature the Honda OHC Premium Residential Engine.

The Choke system in all of the Honda lawnmowers is automatic. This is a great advantage to be offered in the HRN series as it is majorly used for residential purposes and therefore gets the lesser cutting-edge features. However, no bias is shown in regards to the choke system of the Honda products. There is no engine choke required with these lawnmowers. All that you need to do is turn the key and start your work.

The emissions of both the HRN and HRX series are 50-state certified, making them some of the most environment-friendly products found in the market. You can’t become a household name without being global-friendly.

The whole working of the lawnmower requires the blades to function at maximum capacity in order to cut through the unruly grass surface making it even and appealing. And this is not possible with subpar blade capacity. However, Honda doesn’t do anything halfway through. Their machines have a twin-blade technology with a MicroCut System that uses four cutting surfaces that result in ultra fine clippings for superior mulching and more clippings per bag. To maintain their lives though, you must always make sure to clean your lawn of rocks ad other hard debris.

The Honda series features an impressive number of grass-cutting positions. They’ve programmed their products to include seven, I repeat, seven different positions with which you can cut grass. Talk about options.

The engine model in the HRN and HRX series varies. Though the engine type is the same, the power capacity of these engines varies magnanimously in terms of their working. Most HRN series feature a GCV170, reliable, easy starting power to tackle the toughest mowing conditions. However, the HRX series are fitted with the GCV200 engine that is promised to deliver more power and torque. This leads to superior mowing performance, and easier and faster cutting, even in heavy, thick grass. This increase of power also results in prolonged durability, providing years of reliable service.

It should be of no wonder, that the bag capacity of the HRN series is lesser, approximately around 1.9 bushels. Alternatively, the HRX series offer up to 2.5 bushels. Therefore, if your lawn is of a bigger than average surface, it is suggested to use the smaller versions of the HRX series.

The deck type of the HRN series is steel with a 16 ga. The HRX 21’’ deck is made of NeXite. This makes it a highly impact-resistant material that does not dent, rust, and does not corrode over time. Score one for HRX.

With all the differences in the features and their original intentions, the HRN series has a lower price than its counterpart.

Honda HRN vs HRX | At a Glance

Is the Honda HRN series Better than the HRX Series?

This is completely dependent on what the intended use of the lawnmower is. If you are planning on purchasing a lawnmower for your own backyard or lawn, it is sufficient to select one of the many HRN series lawn mowers that Honda has launched targeted towards residential purposes.

However, if it is from a commercial perspective or includes large areas of land, the advanced and heavy-duty features offered in the HRX series might be a better fit.

Taking into consideration the similarities and differences provided for both the series, an informed decision can be drawn. 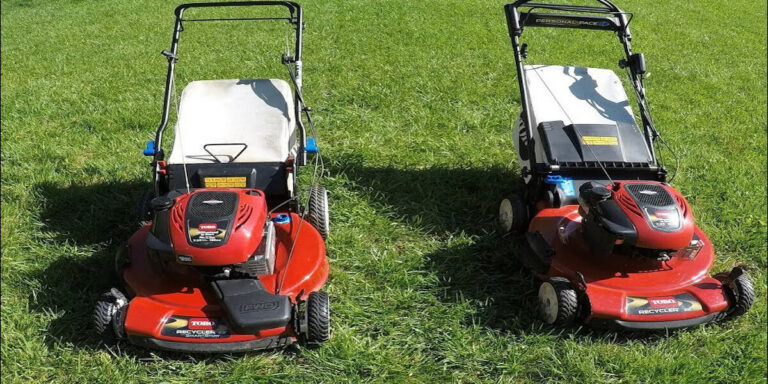 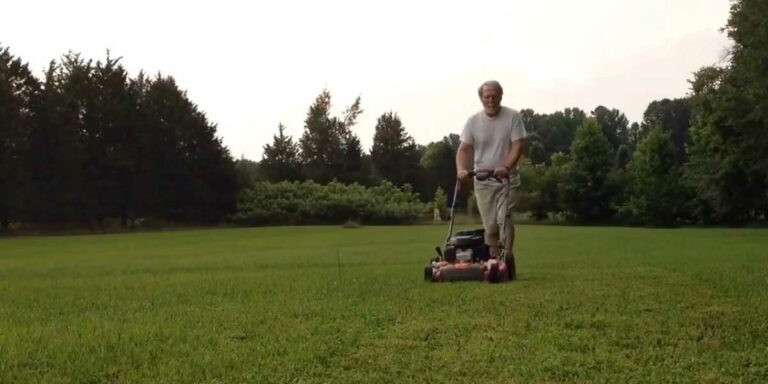 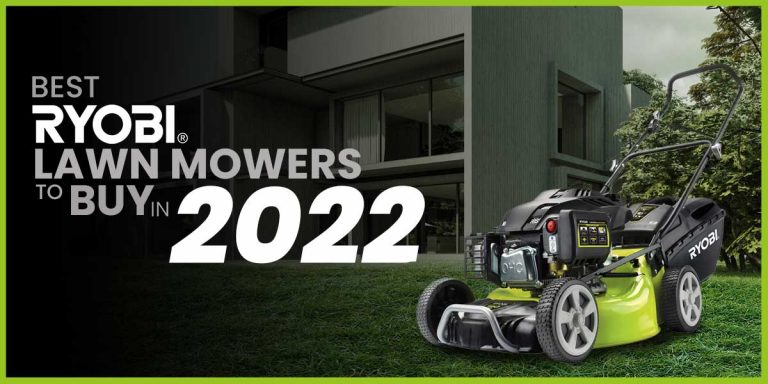 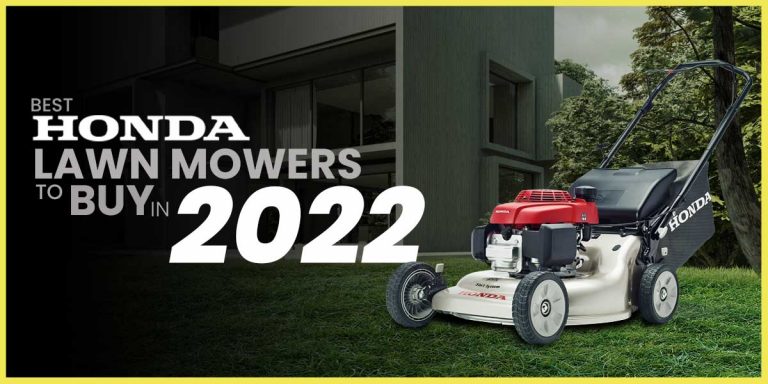 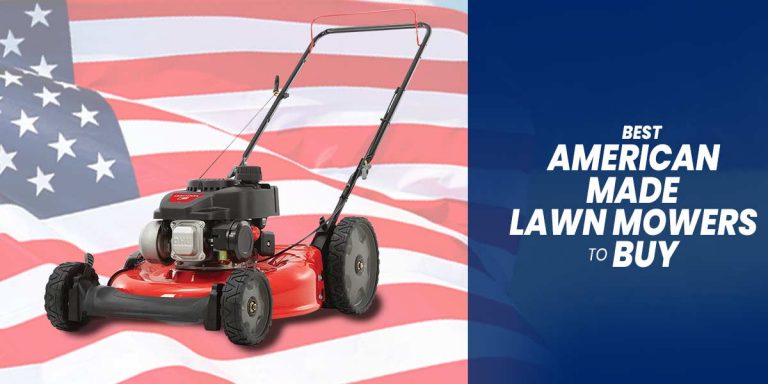 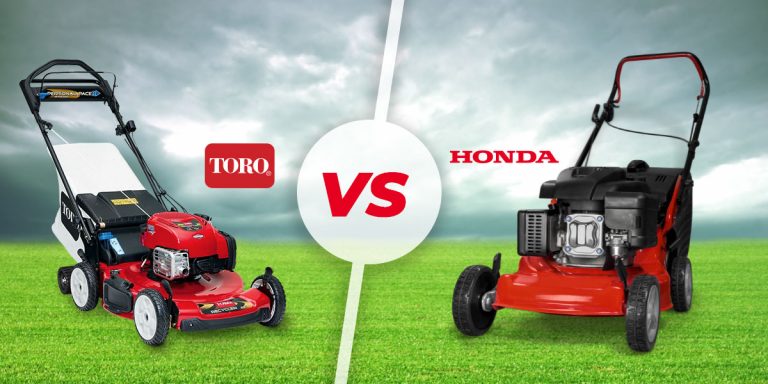